Read our testimonials below and find out how URL Profiler helps online marketers get more data, more quickly. 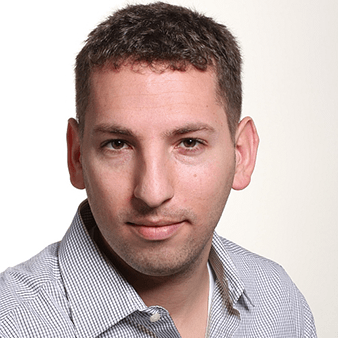 For a total cost of $450 we launched an international PR campaign, using only URL Profiler and a freelance email sender. The results amazed us, to say the least.

Until we discovered URL Profiler we had to do so many tasks manually; extract emails from websites, find the sites that link to competitors, understand the language they are written in and so on.

In 2015 we decided to launch the first ever Web Hosting Market Share study. We knew this research would be interesting for local markets because it included information never before published, but we had no idea who to contact and what to write to them in order for us to get mentioned on local tech blogs. URL Profiler to the rescue.

We had an idea. If we look for any site that mentions “Google domains”, on posts published within the last few months, they are probably writing about domains, and might also be interested in our piece on web hosting.

We needed to identify those sites and ask them to take a look at our study and share it with their users.

But how do you do that with 150 countries and 30+ languages, without spending too much time on checking each site?

This is what we did:

At the end of this process, we had a spreadsheet divided into languages of all the blogs and sites in the world that wrote about similar news item to ours (Google Domains launching) and with contact details of the site owners.

All we needed to do now, was to translate our email into the 33 languages we support on HostAdvice (which represented 99% of the blogs we found). We used an online service that delivered this to us in an hour and cost us only $250 for the translation in all languages. The extra $200 was paid to the freelancer that checked each site to find the owner’s name and make sure the email content is somewhat more personal.

The entire process took 1 hour from our side, and a few hours of the freelancer who contacted 900 sites.

What did we achieve?

It’s funny. We got offers from PR agencies that asked us $7,000-$15,000 and were willing to promise nothing but “good luck”. We declined these offers.

For $450 and one hour work, we got HostAdvice Web Hosting Market Share published in more than 48 local and global tech blogs and news sites. This included the main tech sites in many European countries like France, Greece and Israel as well as many other 2nd tier tech sites in Germany, Italy, Russia, India, Turkey, UK, Denmark, Spain, Czech Republic and a total of 20 countries.

If I have to choose one moment in time that marked the point that HostAdvice got on the radar and became a significant global player, it would be that one hour on a Wednesday evening that we said “let’s give URL Profiler a try”. 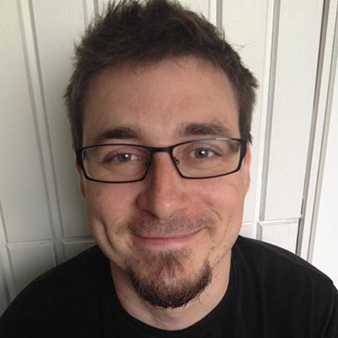 Finding URL Profiler was like finding a whole new world. Suddenly, I was able to do tasks that were too complicated and time consuming before.

I discovered a new procedure for content audits, where collecting data happened just by few clicks and pushing a button. And it took almost no productive time! It simply happened in background while I was doing other stuff.

I love how you can combine tasks like scraping pieces of content and getting the contact information and important signals from pages at the same time.It’s also good to see how new possibilities come to URL Profiler in time. New data available in Search Console? OK, there is an easy way to collect them with URL Profiler, just a few day after they became available.

In short: URL Profiler saves a huge amount of time and you need it in your life.

Friday 19th September 2014. Not only was this ‘International Talk like a Pirate Day’. This was the day that my love affair with URL Profiler began!

I can’t remember what my life was like before URL Profiler came along, but I knew I was on to a good thing when I turned up to an internal client meeting with more data than our Head of SEO.

Thanks to URL Profiler, combining all the data I could possibly need is as easy (and quick) as possible. Now I can easily combine a wide array of links, social, technical, content, and analytics data to give me a comprehensive insight into any aspect of a website that I may want to know about.

If URL Profiler ever becomes sentient, then we’re all out of a job! But until that day comes, it will remain the most indispensable part of any digital marketer’s toolkit!

I initially started using URL Profiler to pull back the number of shares for various lists of links, but from there I was hooked. I quickly moved on to importing XML sitemaps of competitors and merging these with Majestic, Moz and social data to see which pages were the most valuable from a content perspective; a task that would normally take between 4 and 6 hours was done in a matter of minutes.

But that wasn’t enough. I wanted more. Before I knew it I was combining crawl data from Screaming Frog SEO Spider with Majestic data, PageSpeed information, Social Shares, and even data from Google Analytics to give a turbo-charged digital strategy audit for anyone and everyone. To do this manually would be nearly a full-days’ work for an already busy SEO, but this can be done in less than an hour.

Literally as I type, I’m running topic and readership analysis on 69,592 separate domains using the uClassify API. Once this is done, I will then import the results back into our BuzzStream database using the tagging system, so that my team can better prospect the websites that will be the most relevant for the clients that we work with, and the age groups they want to target. I can’t imagine how long this would take me to do this manually, but I seriously doubt that it would be done before the end of this year!

I have also recently ran a mobile friendly test on a list of both previous and potential clients for our sales team in order to open up a dialogue about Google’s impending mobile algorithm update. Being able to start a conversation with someone backed up by factual data is bound to be better received than cold calling.

The Perfect Partner For SEOs

To use an analogy, in the same way that Centaur Chess illustrates the perfect interplay between man and machines; the rules of the game allow chess players to consult outside sources, such as books, other people, and computerised chess engines that have data on the moves and results of millions of chess games that have been played over the years.

URL Profiler is another perfect example of how technology can amplify human performance, by marrying the expert intuition, creativity and commerciality of an SEO with a computer’s brute-force ability to collect and calculate a staggering amount of data in an extremely small amount of time. 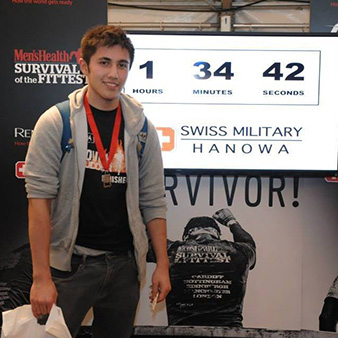 URL Profiler is by far one of the most useful tools that I’ve come across. This software is a definite MUST for agencies and anyone working in-house. It’s useful for analysing websites you work on and competitor websites.

I used URL Profiler to do competitor analysis on Compare The Market and their new ‘2 for 1 cinema deals.’ I basically wanted to find out, as a result of their new marketing giveaway, how many websites and what websites were linking to CTM. Ahrefs & Majestic were only showing 21 referring domains to a certain section of their site where the 2 for 1 deal exists as a landing page. However, I knew that they’d seen far greater exposure.

That’s what I needed to find out. Enterprise tools such as Ahrefs and Majestic were not giving me the full picture or even a big enough picture.I found that out of 1,000 of these sites that I scraped from the SERPs, 73 were linking to CTM. Of course, it’s not about quantity, but quality. With URL Profiler I could also extract Moz, Majestic and Ahrefs link metrics to determine the quality of the links – and the majority of the sites linking to CTM were of a very high quality and standard. We’re talking about links from tonnes of official cinema websites, MoneySavingExpert, ITV, Gizmodo – to name a few.It’s important to know what’s caused an increase in SEO visibility for a site if you’re to compete on the same level. The Meerkat Movies campaign has been probably the best marketing campaign that has been conducted so far in 2015 from a general marketing perspective, as well as an SEO only perspective. Knowing why is important. 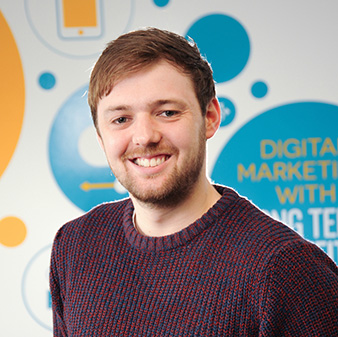 You tend to find that tools come and go in the industry we work in. But URL Profiler has definitely broken the mould as I cannot see this tool ever leaving my arsenal.

Originally we looked at this tool to help with link removal work by adding it into to our strategy and to speed up the process of assessing the backlinks pointing to a client’s domain. It could pull data through from majestic, moz, ahrefs as well as showing us IPs and nameservers that domains were hosted on. Allowing us to quickly find link networks or links that were causing problems for our clients.

URL Profiler didn’t stop there for us though as we soon found other uses for the tool. Outreach became a lot easier as we could find metrics for a website faster and see if the site was indexed in Google using the Indexation feature.

Overall we haven’t stopped in finding uses for this tool and I believe there will not be another tool within the market that will be able to match up to URL Profiler.